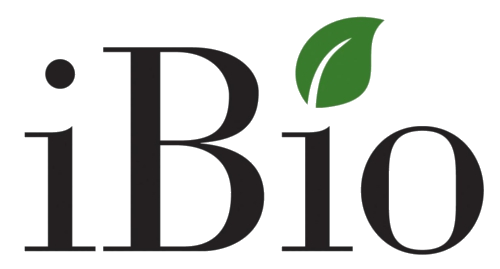 Sophisticated traders must take a look at iBio, Inc. (IBIO) as it seems that company has been overlooked as a solid player on the flu market.

The high level of flu cases being reported across all states in the USA and Europe. Only in New York state a flu epidemic has hit more than 19,000 people.

Friday’s official announcements that the flu vaccine is in short supply, in the midst of an early flu season, fired up the speculative targets for IBIO stock. Shares of IBIO jumped 29%, ended trading session at 80 cents.

Unwired Planet announced on Friday that it has entered into a patent purchase agreement with Ericsson (ERIC).

Ericsson has agreed to transfer 1,922 patents and 263 patent applications to Unwired Planet in return for a share in ongoing revenue from the patents.

UPIP shares jumped 42% at the end of Friday’s trading session.

Keep a close look at UPIP stock that should have a Vringo (VRNG) run-up effect judging by its relatively small float and stable financial condition.

TELK announced on Friday that its product candidate, Telintra, has been granted orphan drug designation by the US Food and Drug Administration (FDA) for the treatment of myelodysplastic syndrome (MDS).

Second offering is imminent. Short position in TELK is a way to go.